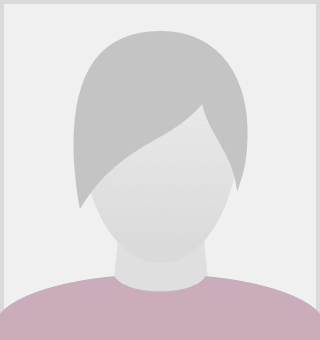 A photo website to keep friends posted on our life in France.

I knew about Sandvox through the Apple forum, iWeb thread. I was looking for an application that worked a bit like iWeb.

I chose Sandvox after a trial period, because it is like iWeb, it's user friendly, it works just fine and I found the design that suits me. I chose it after trying the other applications as well mentioned in the iWeb thread on the Apple forum. As I was going on during the trial, I noticed that your helpdesk is extremely good, you have a graet team. It almost felt like asking a good friend.

I like everything about Sandvox. Only too bad that the hit counter can't be adjusted. On my former iWeb site I had a few thousand hits and with Sandvox I had to start all over again.