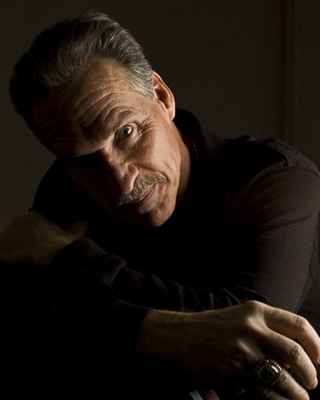 I used Sandvox to build a website to display my photography portfolio. I wanted something that was Mac compatible and had the same ease of use and versatility as iWeb.

I heard about Sandvox when I searched Google and saw the Sandvox name come up repeatedly.

I chose Sandvox because I needed something that was Mac compatible and had the same ease of use and versatility as iWeb. Since all of my websites have a large number of photos, I needed a product that would display them in the best possible light.

Now that I have actually used Sandvox, I particularly like the slideshow feature. Most of the "build tools" are relatively intuitive. There also appears to be a good sized community of Sandvox users and interaction with them will prove useful as well.
I was also pleasantly surprised by the follow up emails I received after downloading the trial version. The support person answered my questions and helped me to feel confident about buying the full copy.